For years, Japan’s combination of high life expectancy, low fertility rates, and strict immigration policies has led to an aging and declining population unlike any in the world. As early as 1997, senior citizens outnumbered babies and this trend has continued. While countries like Australia, Canada, and the United States also have low birth rates, high life expectancies, and strong economies, these nations have boosted their declining consumer base and workforce via immigration. Japan has not done this to the same extent – to offset the declining population at home, high-performing Japanese firms have increasingly been looking outside of their borders for growth

In 2019, Japan set a single-year record of 4,088 mergers and acquisitions. The early stages of the ongoing COVID-19 pandemic lowered the 2020 numbers to 3,730, but 2021 represents a major step back in the right direction as Japan continues to roll out the vaccine and rebound from a chaotic year. There were 2,794 M & A deals recorded in the first eight months of the year. Not only does this represent a 15.8 percent increase from 2020, but it is also the highest volume recorded since this data was first collected in 1985. Financial analysts and strategists from multiple different organizations and think tanks believe that the 4,088 number of 2019 will be topped when the final numbers are released.

In and of itself, this is not particularly surprising. Japan, as we mentioned, was already thinking globally prior to the pandemic due to the shrinking domestic population. What makes this significant is that it is occurring while other major international players scale back their global footprint. China and the United States are both increasingly looking inwards and adopting protectionist policies that could slow down global investment.

Japanese firms are uniquely positioned for the future

Many Japanese corporations have the cash required to expand, but thanks to the declining population and stagnated economy, there is little opportunity to do so within their borders. Shareholders want action, and in many cases, Japan’s revised corporate governance code actually demands companies deliver return-on-equity instead of stockpiling cash. Domestically, there is some opportunity to invest in privately-owned companies, as over half of the 2.5 million small businesses with operators that will be over 70 in 2025 lack a successor. The pool of these companies, however, is fixed and limited. Increasingly, hitting these targets is going to involve foreign mergers and acquisitions.

Traditionally, Japan looked to its neighbors in Asia for foreign investment, but these opportunities are usually long-term in nature. Rather than waiting for a business in a growth economy to mature, Japanese corporations striving to meet return-on-equity targets are now more likely to target established, profitable firms in developed markets like the United States. COVID-19 has made this easier to achieve.

Japan’s pandemic recovery has been strong, but this isn’t the case across the globe. While e-commerce and digital services have grown steadily throughout COVID-19, the transportation, hospitality, and leisure sectors have been hit hard. As organizations across the globe look for ways to restructure their companies to mitigate losses and promote future growth, cash-rich Japanese corporations are in a position to take advantage. As mentioned earlier, one of the most lucrative markets for these types of mergers and acquisitions is going to be the United States.

At Transition Consulting, our team helps established USA-based companies connect with Japanese businesses looking to enter the American market. We provide direct access to Japanese investors via ads, video presentations, and more. To take advantage of this opportunity and discuss your M&A options with an expert, click here. 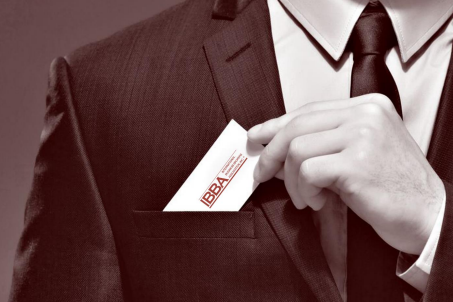 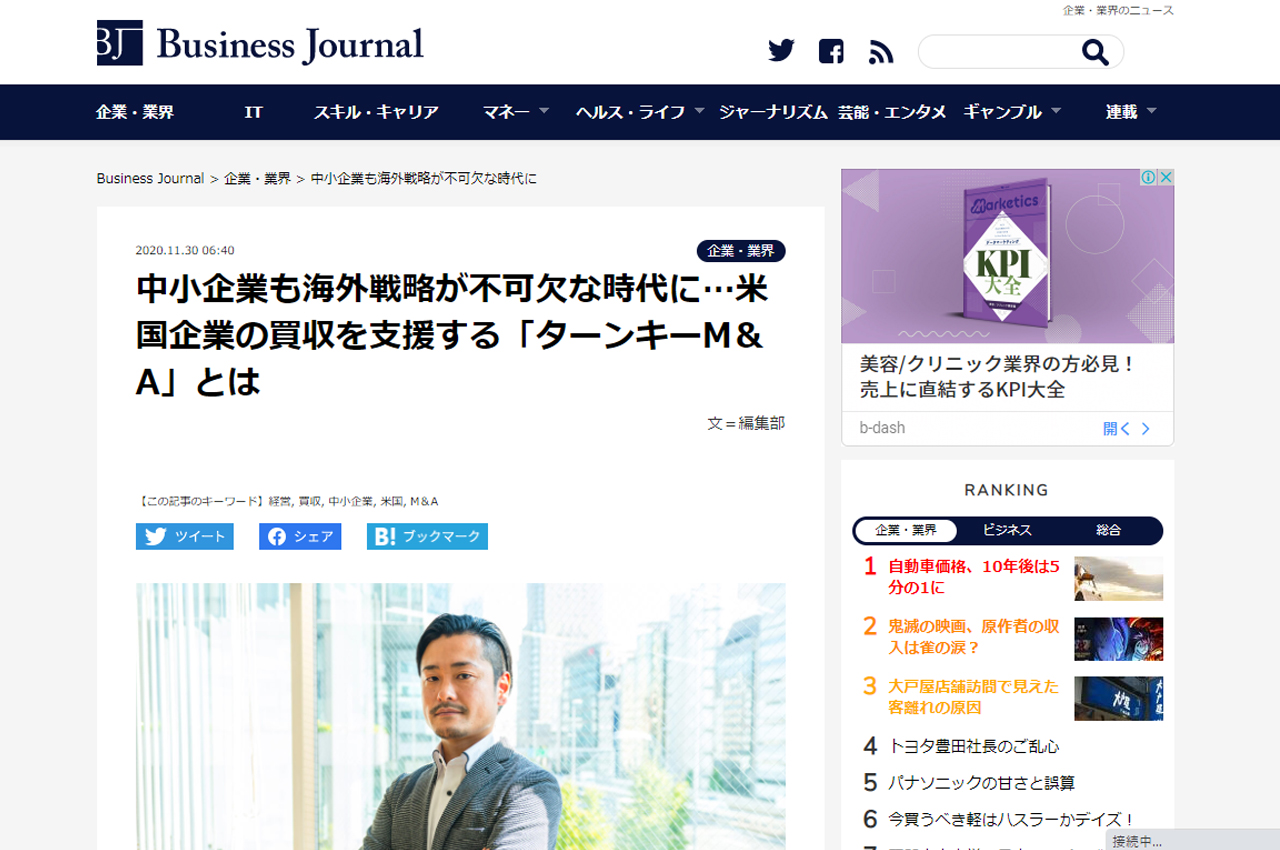 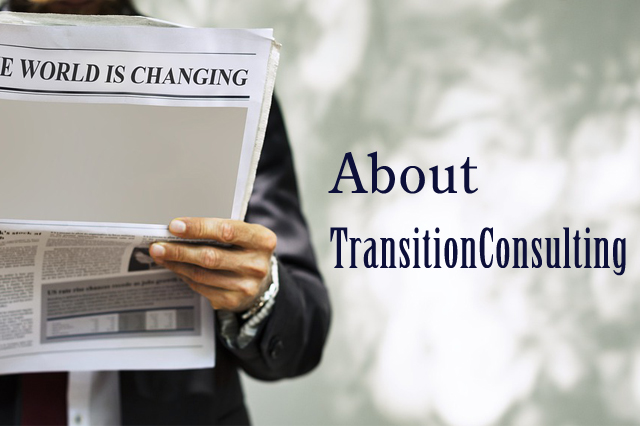